In many parts of Nepal menstruation is considered a taboo.

Women are considered untouchable during the days of menstruation.

They can not touch the important areas of the house or community, such as the kitchen or the religious areas.

They are not allowed to enter temples, as menstruation is seen as being impure.
In some parts of Nepal, women are not even allowed to get into their own homes during their menstruation. 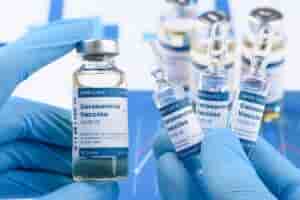 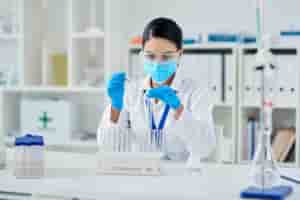 Seminar for Children to Learn About The Future

Discussing The Importantce Of Vaccines